It’s often said that we are a product of those closest to us. Growing up on the outskirts of Johannesburg in the Tsakane township, it was three women who shaped the man Tshepo Mohala would become.

Denim designer Tshepo Mohala grew up watching his mother grind to give him the opportunity of a good education, he listened to his pastor grandmother’s stories of hope that transported him back to 1945, and he admired his cool aunty who dressed for the red carpet. “I don’t know if you remember Britney Spears and Justin Timberlake’s Canadian tuxedo moment at the 2001 American Music Awards?” Tshepo says with a smirk. “She rocked that look.”

This exposure to hard work, community and bold style would lay the foundations for Tshepo’s character and inform his namesake denim and ready-to-wear label, Tshepo the Jean Maker. In five years, the brand has grown from a Facebook page to a fan base that includes Meghan Markle and a team of 15. Its success can be chalked up to the designer’s positive outlook on life. Seldom without a smile, his energy is infectious. “If you’re willing to put yourself out there if you’re courageous, and if you really love what you do and want to leave a mark on this world then it can happen,” Tshepo tells me. It is an attitude he has learned from the powerful women around him. “I was raised by my grandmother who was a public servant in her duties as a pastor,” Tshepo says. “I watched her treat everyone in the neighbourhood with the same respect regardless of who they were. The biggest thing for me is serving the public.” 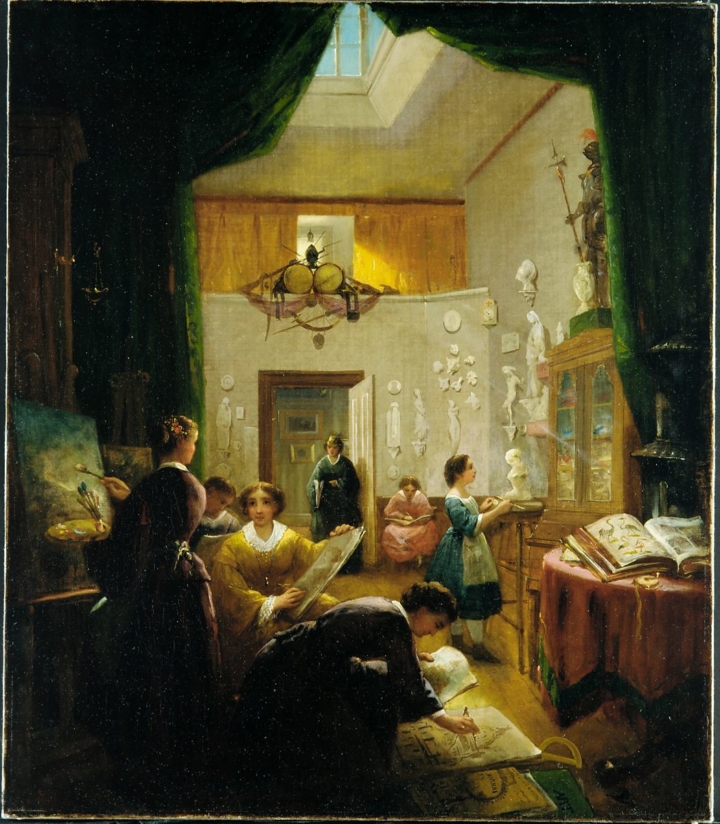 Since March of 2019, Hyperallergic has offered this monthly resource for artists and creatives to share their work and find new opportunities. The arts and culture sector has since been severely impacted by the COVID-19 crisis, making grants and paid opportunities for independent artists and cultural organizations more important than ever. 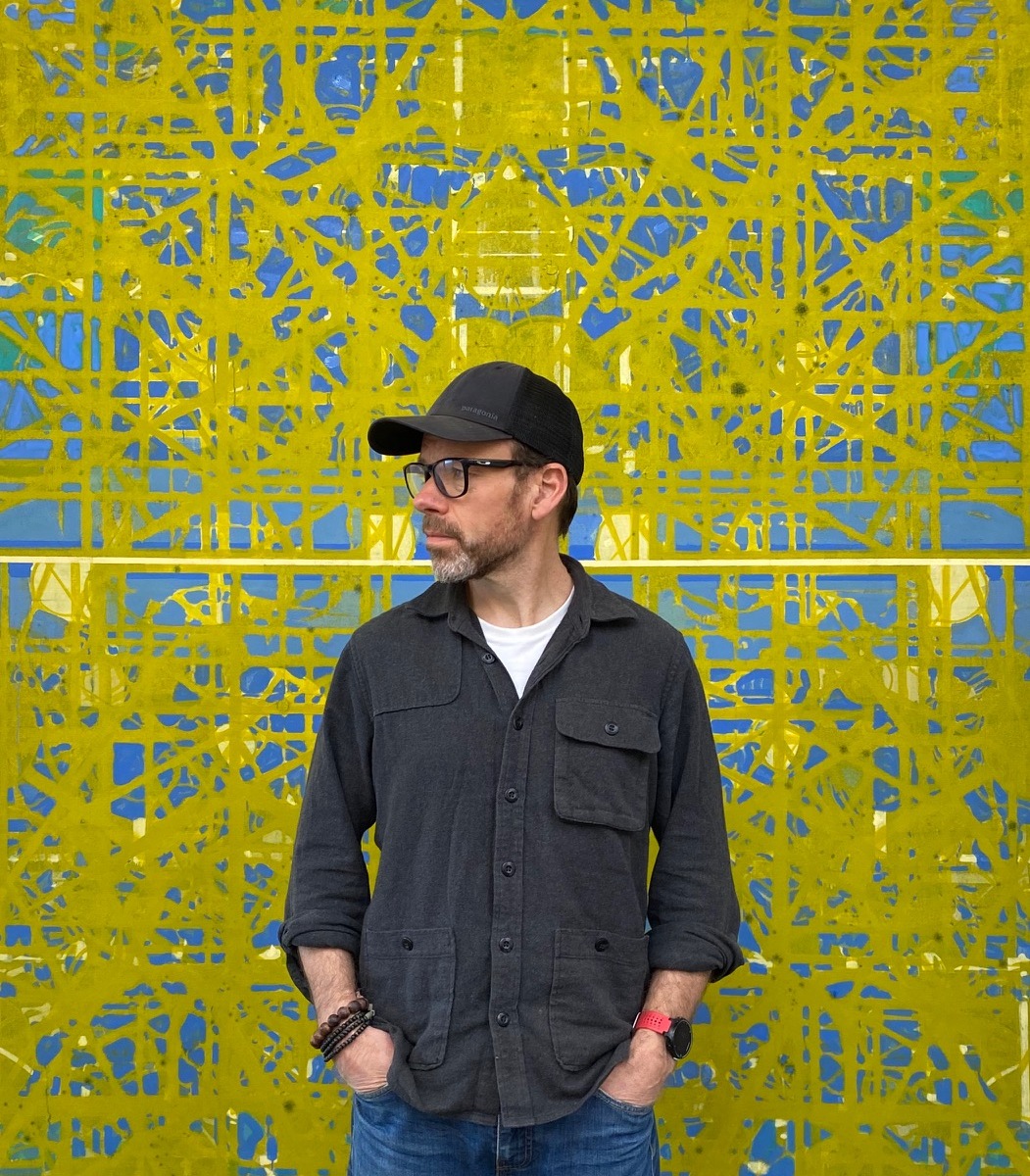 Matthew Burrows is an East Sussex based abstract painter. However, if you regularly post your artwork to an Instagram account you may recognise his name as the founder of the Artist Support Pledge. When the Covid-19 pandemic started to affect the UK in the first half of March, Matthew Burrows had the idea to start posting works for sale for £200. When he had sold £1k worth of artwork he pledged to buy some artwork himself for £200 and encouraged other artists to do the same. 95,000 posts later the #artistsupportpledge is playing a vital role in keeping the visual arts industry alive, as well as helping to build a community and promote generosity. In this interview, I wanted to find out more about the man who has inspired thousands of artists to buy and sell contemporary art, and take a closer look at his paintings, and find out exactly how he’s managing through Covid-19 lockdown. 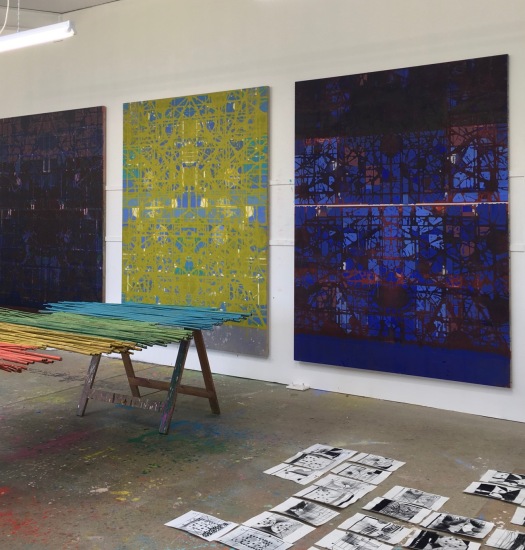 To read the full interview, please go to the following link:

Lisa: Where online can we find out about your work, the artist support pledge and the Isolation Art School? 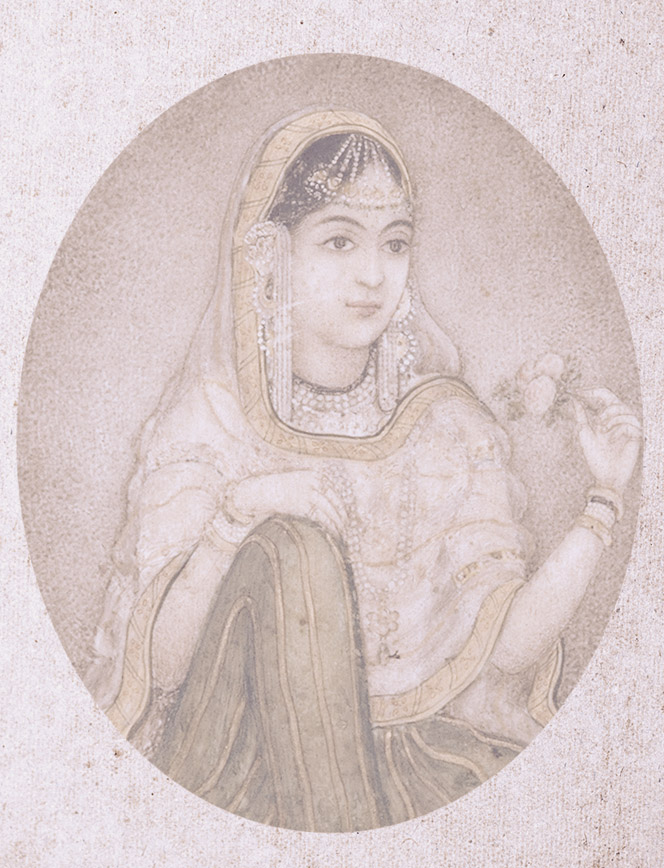 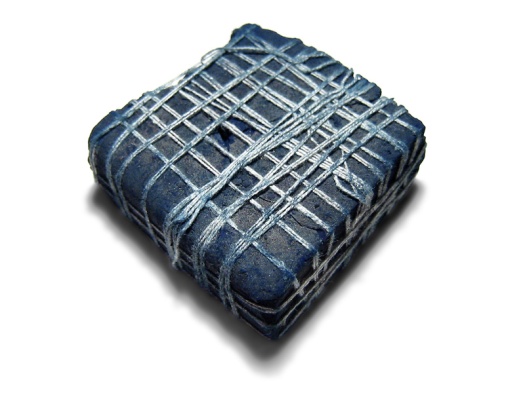 In the year 1611, an English trader by the name of William Finch came to Lahore with the sole purpose of purchasing indigo, which according to him after accounting for all expenses to get it to England via Persia, yielded a 400 per cent profit.

It was Finch who for the first time wrote about the story of Anarkali the dancing girl who was buried alive by the Moghal emperor Akbar. He had heard the story from many a person in the streets of Lahore and from other indigo traders.

The scandals of the Moghal court and the fight between father and son over this beautiful courtesan were titillating conversation in Lahore in those days. I decided to once again pick up this indigo trade story and to see how the strands of Lahore’s greatest export played out, and how this trade, eventually, died out.

My story starts off at three points, for that is all that a brief piece like this allows. A graveyard, a ‘mohalla’ inside the walled city and from well-known historical facts. Very few might know this but surely the oldest Christian graveyard in Lahore is opposite the Nursing Hostel of Mayo Hospital just behind Ewing Hall at Nila Gumbad and next to the back wall of Sacred Heart School opposite the GPO. Behind the wall are scores of ancient graves; among them are several graves of the pre-Sikh period of ‘Indigo Planters’, which description is clearly marked on the tombstones.

The indigo consignment of Finch was “a large boatful that left the docks” that then existed at Khizari Gate, now known as Sheranwala gate, for the River Ravi then flowed around the walled city and moved southwards towards an alignment that today is the Sanda Road moving towards the present river alignment.

It headed towards Multan and then to Bander Karatchi (Karachi) to a Persian port and towards the North African coast and on by sea towards Portugal, which in those days was the world’s largest trading nation. The effort to reach India by Vasco de Gama had specifically indigo and spices in mind when undertaken.

Just one word about the graveyard before we move on to our ‘mohalla’. The old folk who live nearby and look after the graveyard tell of an unmarked grave of the real designer of the Taj Mahal. I have written earlier about this architect from Venice who was executed on the orders of Shah Jehan by a Portuguese Jesuit monk and buried at this place.

The pen is mightier than the sword, they say, but sometimes it’s the cartoonist’s pencil that stings the most. Around the world, caricaturists of all political stripes have long used their illustrations to lampoon the rich and powerful. Sometimes, their humour is focused on the foibles and follies of celebrities. This can take a dark turn when jokes are based on racist, misogynistic, homophobic or other tropes (consider the controversy over a cartoon of Serena Williams in 2019). But, such illustrations can also be a lighthearted means of exposing the mundane and endearing flaws of those whom we admire. Roasting the actions and decisions of the political élite, on the other hand, can bring about wrath unmatched by that of sports or entertainment stars, even when the images’ stated purpose was the betterment of society and progress in politics. The lands of the former Ottoman Empire are certainly no stranger to such dynamics. In 2017, our colleague Daniel Lowe curated an exhibition of the Arabic comic tradition that contained a considerable representation of satirical cartoons. For this year’s World Press Freedom Day, I’m going to share a few examples of the Ottoman Turkish satirical press from the British Library’s collections, and highlight some of the special connections between the United Kingdom and this vibrant part of Turkish culture.