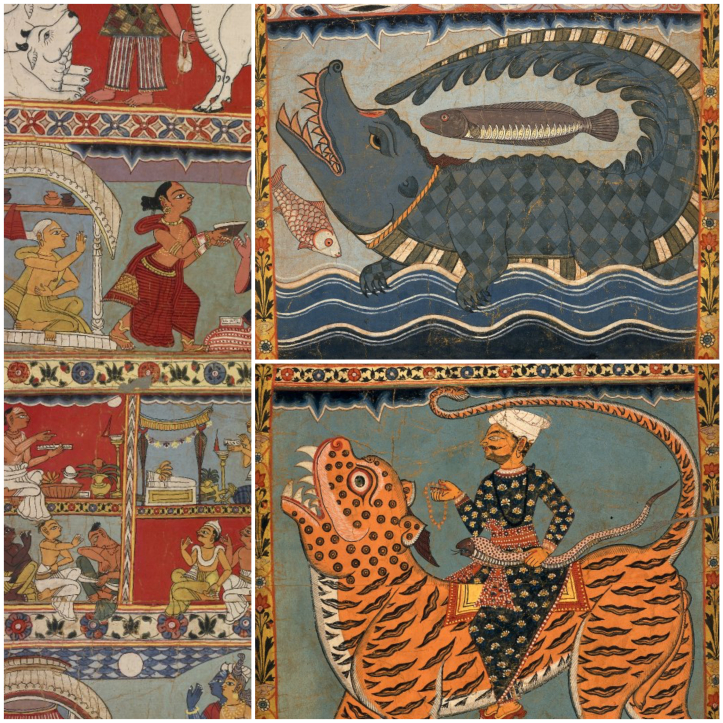 Painted on paper, mounted on cotton, scrolls such as these were used as visual props in storytelling performances in India approximately around 1800 AD.

Handprinted in Murshidabad, this scroll is around 13 meters in length, with 54 frames which narrate the story of Gazi and Manik – two Muslim saints or pirs.

The British Library holds over a thousand Jain manuscripts, most of which were collected in the 19thCentury, by Indologists and East India Company officials. In a recent blog, Pasquale Manzo, the British Library’s Sanskrit curator, gives an overview of these manuscripts, and news that 33 of them have been digitised.

One of the collectors mentioned in this previous blog is Colin Mackenzie, the first Surveyor General of India. There are 21 Jain manuscripts, 18 of which are palm leaf manuscripts from Karnataka’s Digambara tradition, in the British Library’s Mackenzie Collection. 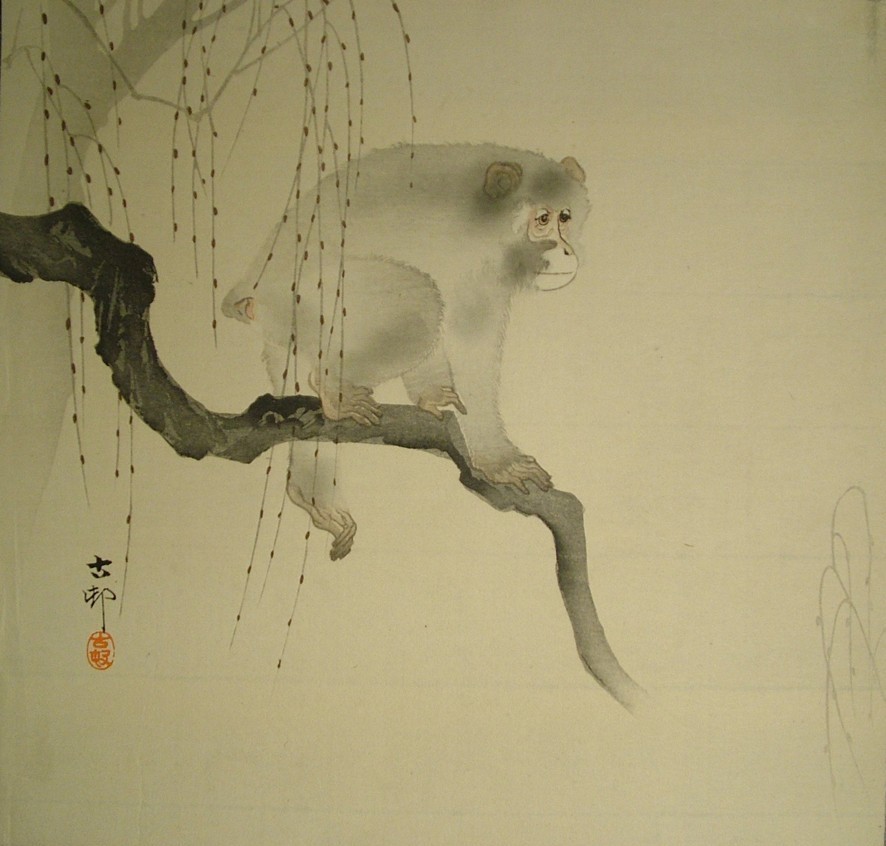 2016 is the Year of the Monkey according to the traditional Chinese lunar calendar. While the lunar calendar and its twelve zodiac animals are distinct to East Asia, images of monkeys feature in the mythology, folklore, art and literature of many cultures around the globe.

This exhibition, drawn from the Ashmolean’s collections of Asian art, celebrates the Year of the Monkey by showing images of monkeys from across Asia. It includes depictions of monkeys in their natural environment and highlights two of the mythical monkey figures best known outside Asia: the Monkey King of Chinese literature and the Hindu monkey warrior Hanuman.

Monkeys in the wild

There are many different species of ape and monkey native to the forests and mountains of Asia, ranging from baboons in the Arabian Peninsula to orangutans in the rainforests of Borneo, long-armed gibbons in China and India, and many varieties of macaque across the whole region. They are widely celebrated in poetry and literature and represented in art. 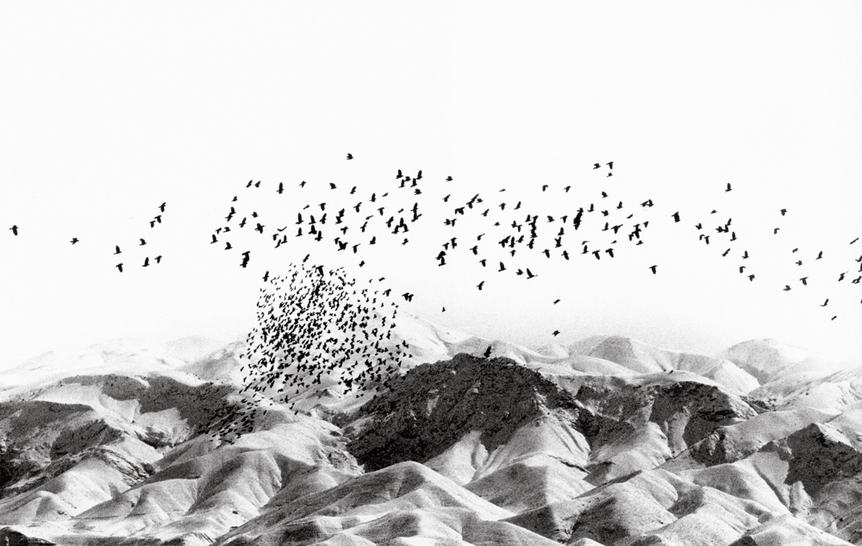 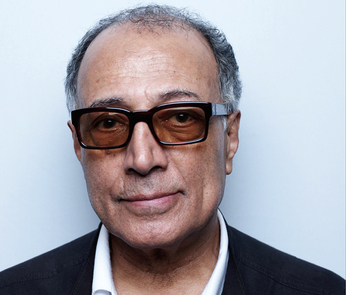 By chance, a few weeks ago I came across an audio recording of an interview that I did with the late Iranian filmmaker and photographer Abbas Kiarostami in May 2013, when he was having an exhibition of his “Snow Series” (1999–2002) photographs at Rossi & Rossi gallery in Hong Kong. In the past few days, after learning that the legendary Iranian cineaste had died in Paris on July 4, I listened to that interview again and transcribed it. Our conversation lasted less than 30 minutes and Kiarostami was tired from his trip and eager to finish a pack of cigarettes that he claimed would be his last. We spoke through an interpreter, although Kiarostami understood many of my questions. He wore his trademark sunglasses while we sat at a desk in the back room of the gallery, so it was hard to see his eyes. He didn’t particularly seem to enjoy talking about his own photographs, and it took some time before he would give up information about them or about what he thought of the works. But his own comparison between the “Snow Series” and Japanese sumi-e brush-painting best revealed the kind of meditative precision he sought, as well as the kind of relationship to nature he was evoking. Though very different than his socially oriented films, his photographs are similarly pared down and intensely focused, and should also be seen as an effort to get directly to the essence of things. 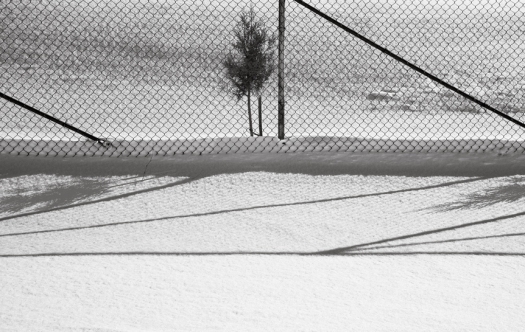 “… a mosque needs to be inspirational and spiritual enough to generate respect and create a divine feeling, otherwise it loses its purpose.” 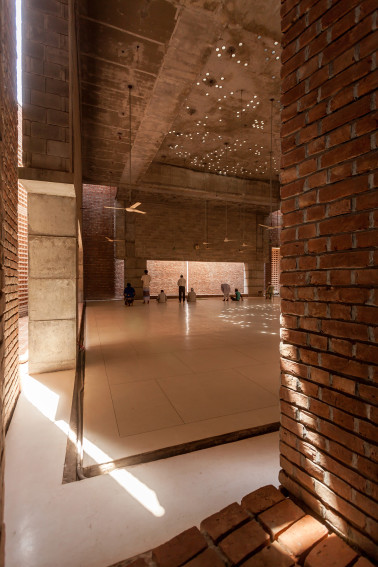 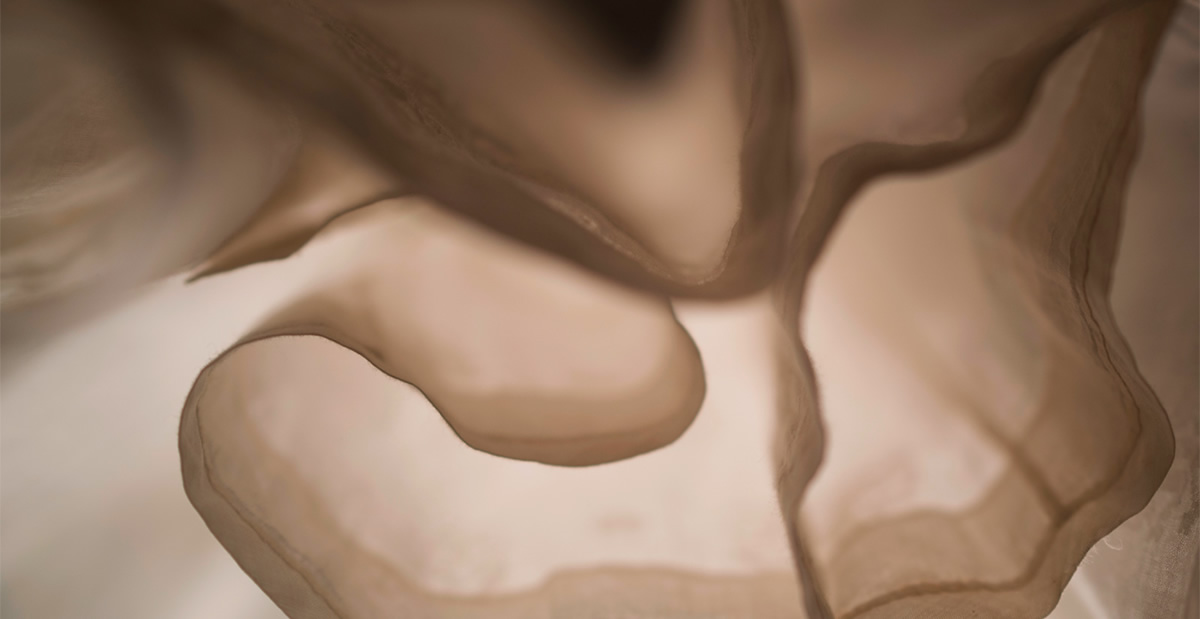 The cloth is like the light vapours of dawn.

I FIRST HEARD OF MUSLINon a hot summer night in Karachi, Pakistan. It was sometime in the late 1960s. I was at the verandah table arm-wrestling with my school homework. My father was at the other end drinking tea. I can’t recall now how the subject came up, but I probably asked him something about the British colonial times. It was a topic on which he held forth occasionally. He must have answered me, for he always did. Then—and from here on my recollection is clear—he said, “Muslin.” Not knowing what muslin was, I looked at him questioningly. “Our muslin. The British destroyed it.”

Muslin, he said, was the name of a legendary cloth made of cotton, fit for emperors, which used to be made way back in the past. Muslin from Dacca had been the finest, he said, from where it used to be shipped to the far corners of the world.

American Magnum photographer Steve McCurry, best known for his 1984 photograph of an Afghan refugee with piercing green eyes (Sharbat Gula), is one of the most celebrated photojournalists of our time. His career started in 1978, after the work of Margaret Bourke-White and Henri Cartier-Bresson inspired him to take his first visit to India. This trip, on which McCurry used up 250 rolls of Kodachrome, would be the first of his more than 80 visits to the country.